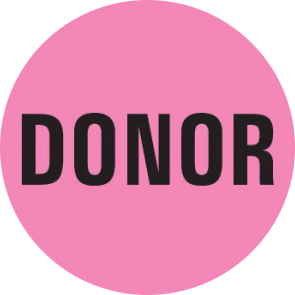 COVID-19 UPDATE: Lifesharing continues to save lives through organ and tissue donation. We are taking every precaution to protect the health of our families, team members and transplant recipients. Please read an important message from Executive Director Lisa Stocks. 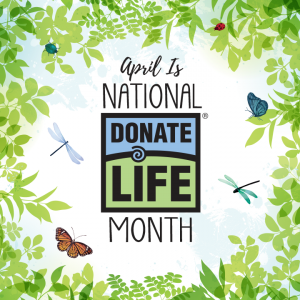 The end of Donate Life Month marked the beginning of a new tradition — Donor Remembrance Day.   With all public gatherings canceled because of COVID-19, Donor Remembrance Day was a digital-only event which spread across the internet on April 30th, 2020.   Donor families and transplant recipients were encouraged to harness the power of social media to pay tribute to those who gave gift of life.   Lifesharing released a Donor Remembrance Day video which celebrated San Diego heroes, while the Association of Organ Procurement Organizations (AOPO) created a “Remembrance Garden” to honor donors from across the country. 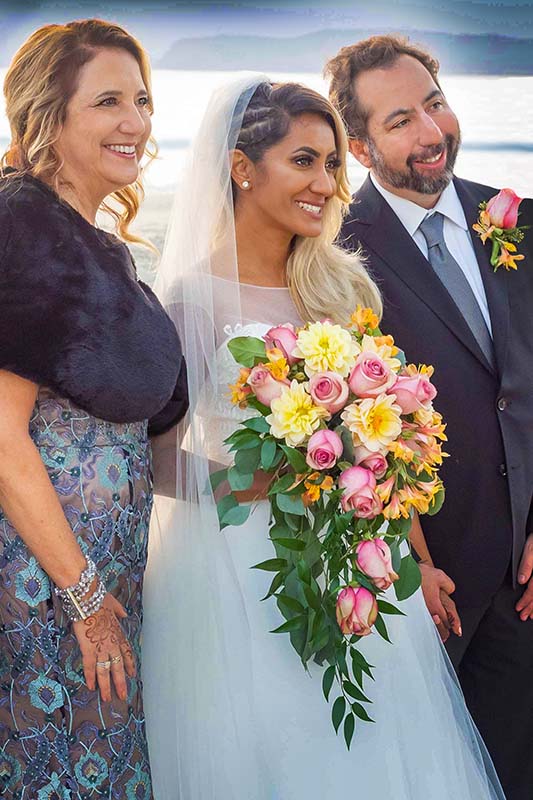 Last November, North County native Chris Truxaw and his beautiful bride Ujala Ali Khan tied the knot in front of family and friends in Coronado. The picture-perfect day would not have been possible without the selfless gift from a stranger more than 20 years ago.

In the late 1990s, Chris Truxaw collapsed at school. A firefighter approached Christopher’s mother with tears in his eyes, as he explained that her son’s heart had stopped. Chris was eventually placed on the waiting list for a new heart at the tender age of 13. Without a transplant, doctors gave him only six months to live. Chris was getting weaker by the day — he was confined to a wheelchair and his skin was blue from a lack of oxygen.

And then, his family got the call — a matching heart had been found. The 10-year-old organ donor hero did what no doctor could do…. he saved Christopher’s life. A few years later, Chris honored his donor by competing in the 2002 Transplant Games. In a speech, he told the crowd: “He [the heart donor] freed me from my cell… I rose from the dead, able to rejoin humanity.”

Christopher’s healthy new heart gave him a lifetime of opportunities. He graduated from Stanford University, built a successful software business, traveled to every continent on earth and fell in love with and married the girl of his dreams.

When Chris and Ujala said their wedding vows, his heart donor’s family was sitting just a few feet away. The donor’s mother, aunts, grandmother and sister all traveled to San Diego to see Chris say, “I do.” They watched with pride as their loved one was recognized and thanked during the wedding speeches. The two families have known each other for more than two decades — they’re forever bonded through the miracle of organ donation and transplantation.

Christopher’s mother, Liz Truxaw, is a longtime Lifesharing volunteer who has dedicated several years to the cause that saved her son’s life. In honor of Donate Life Month this year, Liz commissioned the creation of dozens of “Organ Donor Bracelets” to help raise awareness of the need for organ and tissue donation. You can order a bracelet set here: https://branchoutmarket.com/product/organ-donor/ (This is a fundraiser — all proceeds benefit Lifesharing.)

Rising to the Challenge:
A Letter from our Executive Director

Help Slow the
Spread of COVID-19